Bronislava Volková is an exile poet, who left Czechoslovakia in 1974 and lived over 40 years in the USA, where she became a Full Professor in the Slavic Department of Indiana University, Bloomington. She started publishing poetry ten years later at PmD (Poetry Abroad) in Munich, West Germany and in a number of journals in various languages all over the world. A selection from these poems appeared in Votobia, Olomouc, Czech Republic in 1995 under the title Roztříštěné světy (Shattered Worlds). In English, her selected poems appeared in Sheep Meadow Press, New York 1993 under the title Courage of the Rainbow. Her poetry is reflective, existential and growing its metaphysical dimension.

Since 1999, the author wrote and published bilingually, e.g. Proměny/Transformations (2000, 2001), Vstup do světla/Entering Light (2002) and twin editions Ze tmy zrozená/Born out of Darkness (2004/2005), A pít budem ze studní lahodných…/ And Drink We Will from Delectable Wells… (2010/2011). They appeared in handmade bibliophile form illustrated by her own collages in Explorer Editions, Bloomington – Praha.

Vstup do světla/Entering Light a Ze tmy zrozená/ Born out of Darkness were performed in a theater setting and filmed in Bloomington as multimedia shows with the projection of collages, improvisational dance and music. A selection of her poetry appeared in a parallel Czech and English CD under the title Nejmenší připomínka Tvého bytí… (Třicet let exilu: 1974-2004)/The Slightest Reminder of Your Being… (Thirty Years of Exile: 1974-2004), 2005 and collected poems with collages came out under the title Vzpomínky moře (The Sea Recalls) at Pavel Mervart 2011.

In latest years, she continues publishing her poetry bilingually. Currently her work exists in twelve languages. She does many international readings of poetry and participates in many international poetry festivals as a guest of honor and a medallist.

She has also translated many Czech poets into English and Slavic poets into Czech. Her bilingual anthology of 20th century Czech poetry appeared under the title Po hřbetě ďábla/Up the Devil’s Back in Slavica Publishers v Bloomington 2008. Apart from poetry, she publishes stories and essays on the topic of exile, which are also translated into various languages. 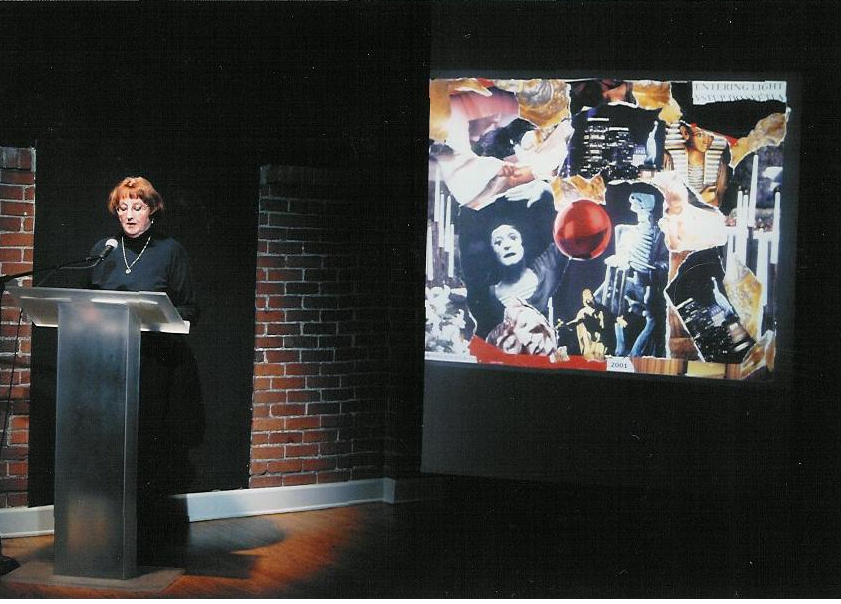 See the profile on the website of Indiana University