Reiki I, II, III. This energy is the most well known modality these days in the Western world. Its origin seems to be Japanese, although there are some questions about that. The form in which we currently know it came, indeed, from a Japanese Master, Dr. Usui. It has spread in the U. S. due to the first female master of this energy, the Hawaian woman Takata. It is thought to have come to Europe from the U.S. 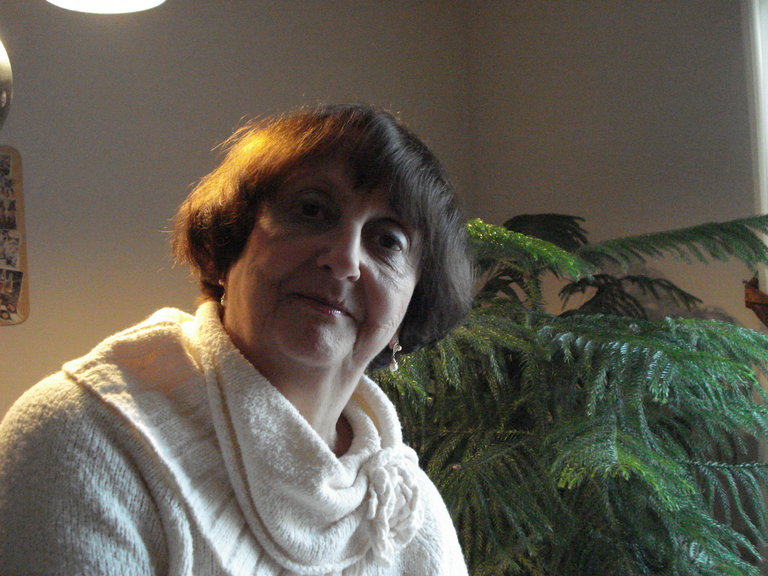 overs the nature and history of this energy, which has been developed or rather “reinvented” specifically with the intention of healing of physical ailments. People are initiated to the first level of this energy, which is passed on directly from a Master to a student. This means that their chakras are being opened to accommodate a larger flow of cosmic energy. Energies like Reiki are usually taught in several levels, as opening the body’s energy channels all at once poses a danger of too large an adjustment of the personal energy flow. Even with gradual openings, many people undergo various forms of crisis, whether emotional or physical. These problems can be alleviated by proper grounding.

Second degree of Reiki opens a person further to this energy and teaches the student many different signs. These Asian power symbols intensify the flow of the healing energy and make emotional as well as distance healing possible.

Third degree of Reiki is primarily a teaching degree and has a very mystical nature. Some teachers in Europe divide this degree into two, thus creating a four tier structure. In such a structure, third degree Reiki is merely opening the energy field of the adept further, while the teaching techniques are given in what is called fourth degree. Having taught Reiki since 1995 and having produced several Reiki Masters during this process, Volková does not recommend third (or for that matter fourth) degree for people who are not emotionally well adjusted, or not seriously interested in developing healing skills. This degree is recommended for the aspiring mystic and dedicated healer.

There are many Reiki lineages, as well as national Reiki schools. National Reiki schools differ mostly in the hand positions in hands-on healing, while lineages vary substantially in the depth of the energy passed on, as well as in its completeness. Essential parts are sometimes not included. This may cause challenges such as unnecessary crises after initiations due to lack of grounding or diminished power of energy flow. The Reiki energies Volková passes on are greatly fortified by her other energy practices, especially Omega.

Volková has come to Reiki after having already graduated from many degrees of another type of energy, called Omega. Omega is a universal energy which actually includes Reiki as well as many other “national” energies, like prana, mana. Chi, etc. The conglomerate of energies, called Omega comes from a Tibetan monk, father Johanine and was formed into the present structure by the American of Austrian origin, Matt Shoener in 1980s. Omega is not widely spread, as the masters have made it a rather exclusive system. It contains powerful pattern clearing symbols, as well as intensifying symbols for physical, emotional, mental and spiritual healing and development of the energy body. The energy lines in the body out of which the meridians are formed are gradually and powerfully expanded.

Volková took five degrees of Omega (out of possible nine). Typically, people take one to three degrees, which is more than sufficient for the needs of our physical reality. During the early 1990s, there was a lively group in Bloomington, IN in which Volková has participated. Primarily organized by the therapist Barb Metcalf, this group performed powerful in depth emotional and physical healings on each other with the help of this energy. Prior to Barb’s death in 2001, the group had become inactive.

Apart from the basic degrees of Omega, Volková has taken a number of secondary Omega energies, like Extasis (pulls in the soul), Fire I (cleanses kidneys), Fire II (cleanses thyroid) and Fire III (cleanses adrenals). The source of the fire energies is said to be the lava energy of Hawaii. Quantum Molecular Rejuvenation (based on inner sound), emotional and mental sheath clearing are some further minor Omega energy techniques.

Rosanne Fischer (later Amato), who was coming in the early 1990s to Bloomington to teach most of these energies, now lives in Florida and has branched out on her own, since the founder of the system, Matt Schoener, had stopped being active. Matt died in Spring of 2004. Rosanne has developed some secondary energies, related to Omega, like Triple Helix I, II, and III. Of these, Volková has taken two, as well as the Helix I Teacher degree. They are designed to protect and repair the energy field. Other modalities presented by Rosanne that Volková took are Phoenix (clearing of thought patterns), Magnetic Heart (strengthening the heart energy), Third Sight (improving clarity) and several levels of Prisom (of which Volková has taken one – uses earth and sun energy matrix).

In addition to her energy training, Volková has explored various other methods of healing. She took workshops on Touch for Health and Energy Balancing techniques from Betty Lue Lieber and Robert Waldon (Reunion Ministries, now California). She attended a therapeutic massage school (Associates of Integrative Health in Bloomington, IN, 2002). Here, among other things, she was  introduced to polarity energy balancing and acquired a CMT degree. She is also an EFT practitioner.

Apart from the above hands-on energies, Volková also actively practices the Chinese Chi-lel Chi Gong and the Indian Kriya Yoga.

Volková also holds a Healing Practitioner’s Diploma and Master of Metaphysics Diploma from the International University of Metaphysics, formerly Los Angeles, CA, now at Sedona, AZ. The courses of this program consist primarily of spiritual psychology schooling. She wrote a Master’s thesis for this program on Energy Healing and Meditation in which she explains, how energy and meditation are interrelated, namely how meditation is enhanced by energy work and vice versa. In her thesis, she also covers the ethical issues involved in energy healing.

Volková is both a student and a teacher of meditation.